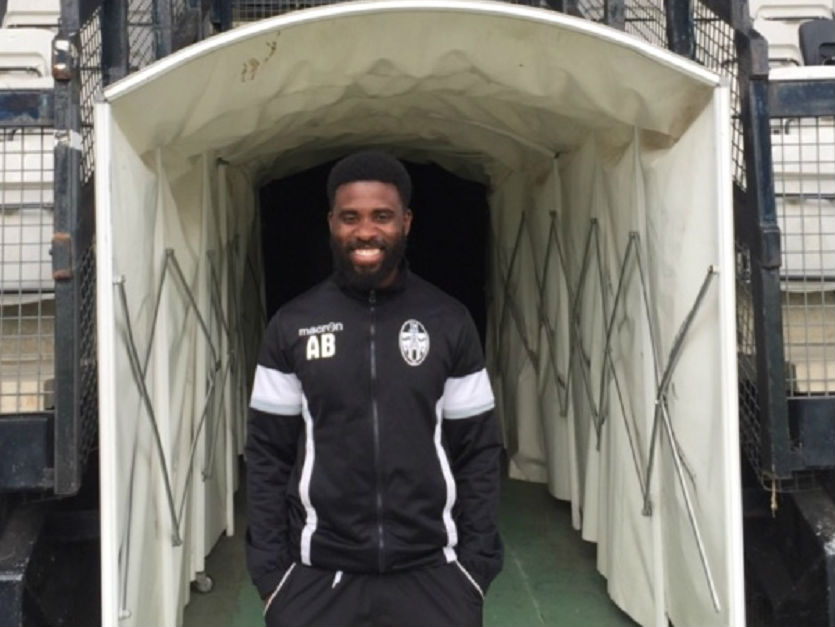 It is with a heavy heart that we have bid farewell to our lead coach, Ashley Bosah, but we are thrilled for him that he has gone onto bigger and better things as the assistant first team coach and U21s manager at Ryman League club Tooting & Mitcham United F.C.

Ashley came to the SMP as a volunteer in 2006 without any coaching qualifications and went on to gain his F.A Level-1, -2 and UEFA B Licence, along with the F.A Youth Modules 1,2 & 3 through us. He started out in management with our U12s team at the time and took them up to U17s, overseeing a narrow 1-0 defeat to Young Hackney F.C in the 2015-16 London F.A Cup final. Three of those players have now joined Ashley in Tooting’s U21 team and it’s great to witness their progression too. Ashley’s new post has also helped us to develop a new link and player pathway with TMUFC, a local club just two divisions below the Football League.

It was kind of heartbreaking, if I’m honest…but because I was changing role and developing, SMP thought it was a pathway for me and they sent me away with their blessing.

‘St. Matthew’s is grassroots at its best. You’ve got people that care.’

We wish Ashley all the very best and now the search is on for another hidden gem in our community! Could it be you?